Drama, How to Deal: College Edition 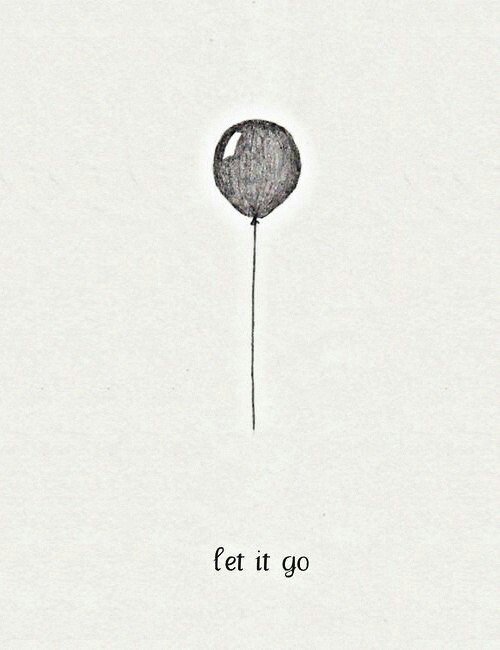 High school is so dramatic. But college isn’t, right?  Wrong. Drama can be found anywhere, from high school to college to the workplace and even family life. Drama is a really unfortunate part of life, but fear not, for it can be avoided. Follow along for some tips to avoid drama, college edition.

If you have beef with someone, say it. Don’t be rude, and don’t say it in the moment, but let someone know when you are upset with them. Prepare an articulate and descriptive response and give reasons. And don’t forget to be open to the other person(s). Listen to them and work it out. Use words and actions, not cold shoulders and silence.

You don’t have to apologize for something you didn’t do, and you certainly shouldn’t apologize for everything, but when you have caused ill feelings in another person, apologize, even if you didn’t mean to. Every person has a different view of the world, and everybody interprets things differently, so apologize and move on.

If you’re holding some grudges against another person or group, channel Elsa and let it go. Grudges take a lot of energy to maintain, so let go of the bad feelings and start channeling some happiness. Sometimes moving on means letting go of people and that’s okay too.

Cultivate positivity in yourself and surround yourself with happier people, and the drama will be minimalized. Drama may be present in every part of life, but it certainly doesn’t have to be the main part. So put a smile on your face and say hello to the people you meet; happiness is contagious.