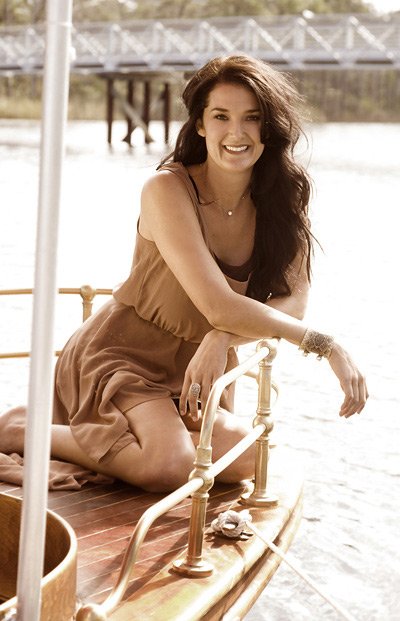 This interview is a part of our Live Your Dreams Stars series where we feature awesome young women who are changing the world one amazing dream at a time. LYD!

Stephanie Carter took an everyday homework assignment and made her fashion dreams come true. The founder of Judith March was just a college student when she was asked to create a business plan for class. This plan became her first retail store, Deja Vu, and eventually expanded into the Judith March line. Now, Stephanie has multiple lines available in her stores across the South.

Stephanie’s story proves that you can live your dreams even BEFORE you graduate. She’s an inspiration for budding fashionistas and designers and has AWESOME advice for girl entrepreneurs. We spoke to the designer about how she went from the classroom to the runway. 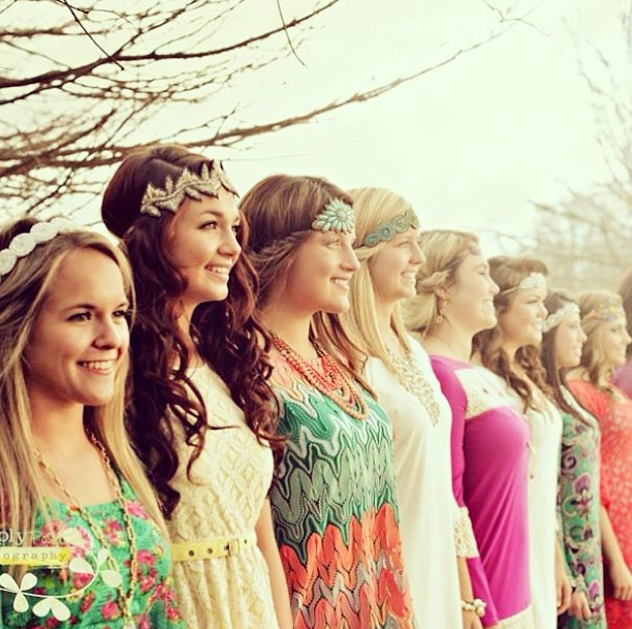 Stephanie, you have such a unique story. How did you start in fashion?

I was in college and a professor gave us a class project senior year to create your own business. I created Deja Vu which is my retail clothing store. I started off selling to sorority houses and country clubs and then realized I wanted to expand. 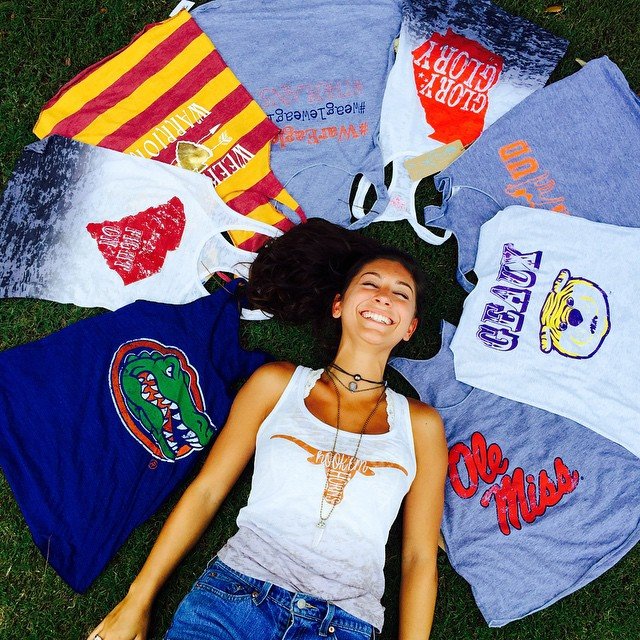 Your brand is known for game day outfits. How did you get into this?

Game day came from sorority houses. I went down to Auburn and Alabama and they wanted dresses in navy and orange, which you could not find. After I started Judith March, I knew I needed to do a game day line for these customers. Well, now the entire line in Atlanta is marketed as game day. 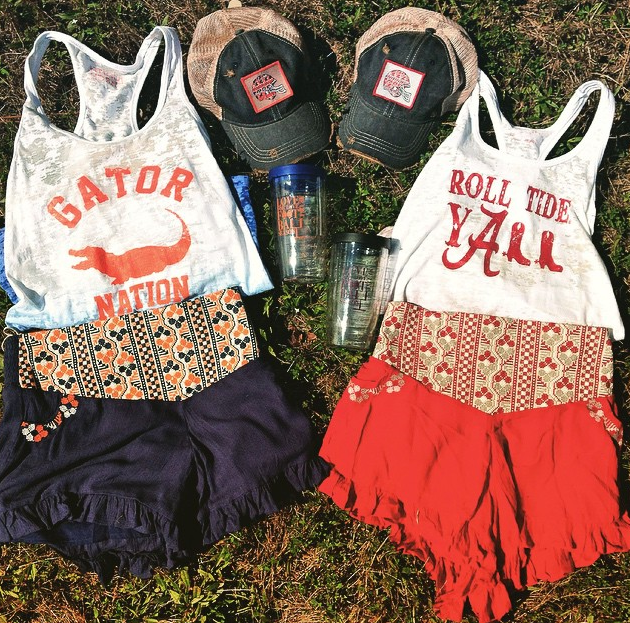 There are so many young girls who love fashion and grow up sketching dresses but have no idea how to get started. What advice do you have?

Get a job in a field that inspires you and find your passion because you’ll never work again. I LOVE my job!

What has been the highlight of your career thus far?

When Missy Robertson from Duck Dynasty called me out of the blue to design a dress for her. I thought this could be prime opportunity to combine her style with the longer hemline everyone’s been asking for but still represents Judith March. 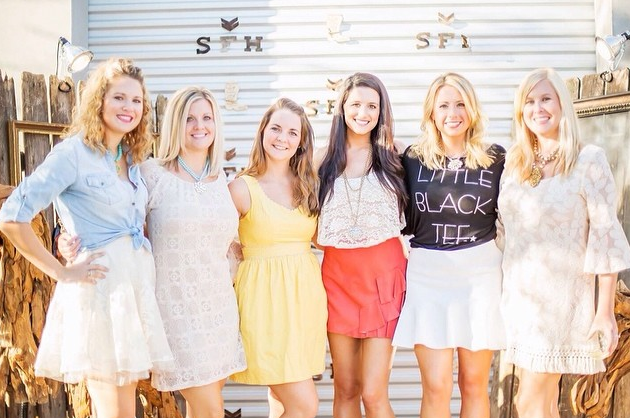 How do you live your dreams?

By helping others. Seeing other girls grow with the knowledge that I’ve learned that’s taken me years to figure out. I love interns, they’re like my little Charlie’s Angels. They come in and they help us out so much because they know a lot of things that I didn’t learn in college and that weren’t even offered in college as far as social media and blogging. They help me and then I help them — we both work with each other. 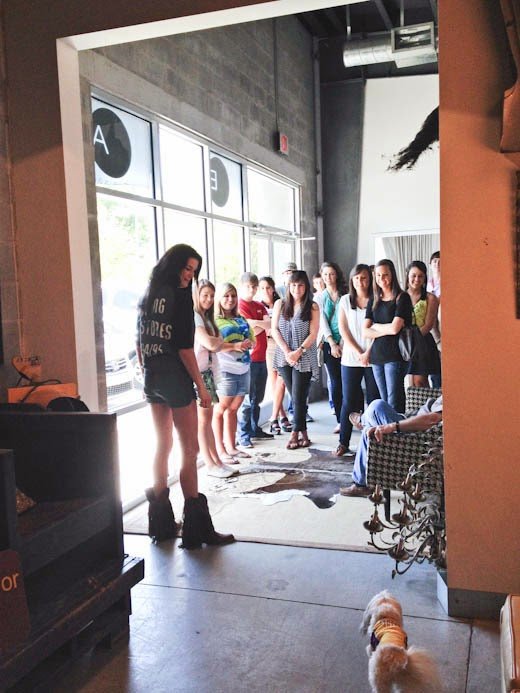 Looking back, what advice would you give your freshman year self?

I was undecided for three years until they made me pick a major. I picked Marketing/Business because you could do a lot with that and my teachers were really great. It’s okay if you don’t know.