What’s It Like to Be a Teen Rock Star? Gracie Schram Shares Her Summer on Tour 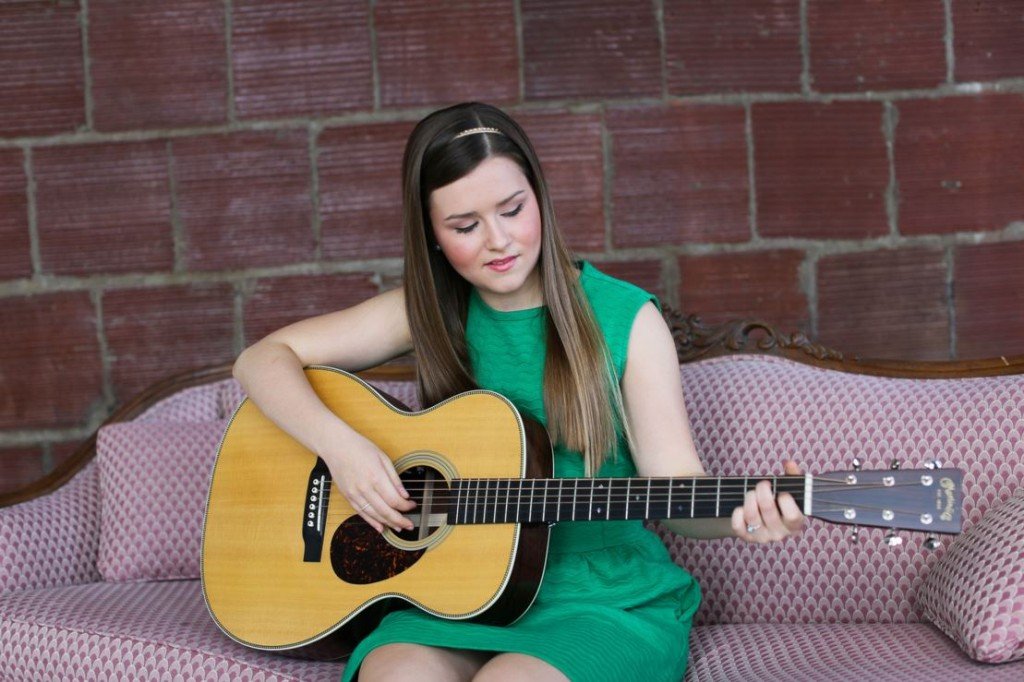 Summer vacation can be a great time to try something new…even go for something big. Gracie Schram spent her summer vacation living out her dreams of becoming a music star.

As you probably have already gotten the scoop, Gracie is one of our star Dreamers (https://www.uchic.com/uchics-lyd-star-ambassador-gracie-schram/) and the inspiration behind our Gracie case.  Her  summer job: Traveling across the country and performing songs from her new album. Pretty cool, right? From Los Angeles to Baltimore, Gracie has been singing, doing interviews and living the rock star dream– while still in high school! We caught up with Gracie for exclusive backstage access of what life on tour is really like.

Gracie! It’s so great to catch up with you. We’re obsessed with following your travels on Instagram. How’s your summer going?
This summer has been insane! I’ve been traveling since January since my record came out in May. I did two months of school in five days and took finals! I had one week of downtime and then got back up and started traveling again.

That’s amazing. What have been your most memorable tour stops?
I went to Nashville for songwriting and meetings. Nashville has been my home away from home for the last three years. I have so many friends there and people that are like family. We [also]  visited Boston and I played at the Life is Good headquarters, where they play ping pong and skateboard through their office. Straight from Boston, I went to Baltimore and sang at a Baltimore Orioles game which was as cool as it looks on social media! I did a mini concert on the field and was so close I could’ve handed the players another glove!

So what’s a typical day on tour like?
On a typical day I usually get up,  spend most of the day warming up my voice, do radio and TV interviews and then go get ready for the show. After the show, I hang out with friends because I try not to talk a lot before I play.

Do you still get to spend time with your family?
I’ve avoided being away from my family this summer because they’ve been able to come with me. I went to Seaside with my family for two weeks which was a much needed vacation. We spent lots of time playing in the ocean and building sand castles. On the Fourth of July, I played at Central Square Records in Seaside which is always a favorite. My show was totally packed. It was a really great turnout.

You’ve started collaborating with other artists. Who’s your favorite musician to play with?
I love Ingrid Michaelson. Since I was little I wanted to work or write with her. Last October, I got to sing the encore with her and open for her which was a total bucket list moment come true.

You can listen to Gracie’s new album here (https://itunes.apple.com/album/id982355101?app=itunes). Stay tuned to UChic for more updates from Gracie Schram as she continues to take over the world of music!